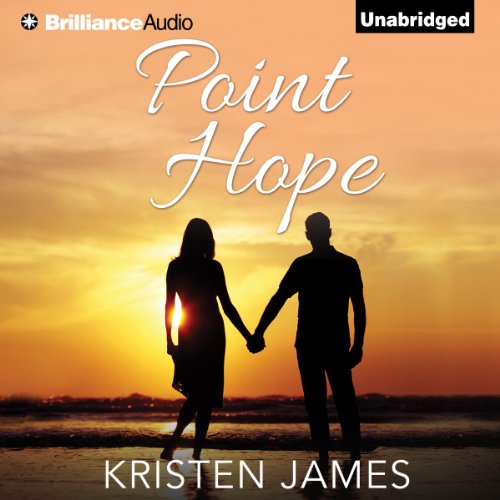 After his Navy career came to an end, Trey became an EMT in his hometown of Coos Bay, Oregon. He struggles with PTSD, which affects his ability to do his job and connect with his family. His wife seems to be living life without him.

Rosette can’t figure out what happened to her marriage, or to Trey — the man she once loved so desperately. It feels like she’ll lose everything along with him. Meanwhile, he’s enclosed in his own world without her.

Their marriage is on its last legs when their family is faced with two deaths and an orphan. They’re already raising two young children and Trey’s teenage brother, Alex. Trey and Rosette make a shaky agreement to play “family” for now so they can take care of Trey’s recently orphaned niece. But can faking it ever be enough?