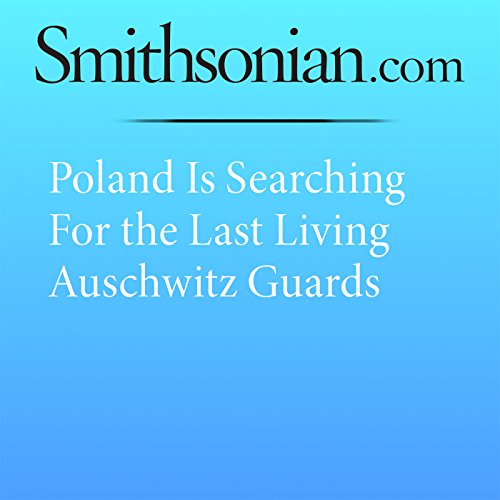 Poland Is Searching For the Last Living Auschwitz Guards

The name Auschwitz is indelibly associated with the misery and terror of the Holocaust—and also with Poland, the country in which the horrors of Auschwitz took place. That doesn’t sit well with Poland, which has fought hard against the perception that it was responsible for the Holocaust. As SmartNews has reported in the past, the Polish government—now ruled by a right-wing, nationalistic party—has both banned the phrase “Polish death camps” and cracked down on a World War II museum it feels puts too little emphasis on the suffering of Poles during the war.

"Poland Is Searching For the Last Living Auschwitz Guards" is from smithsonianmag.com, published on January 31, 2017.