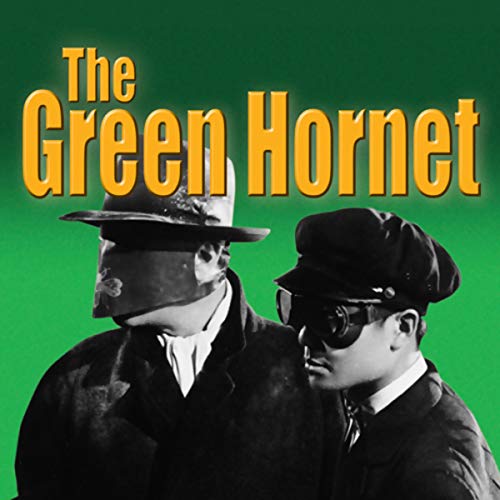 This episode of The Green Hornet first aired on May 5, 1938.

The Green Hornet debuted on a Detroit station, WXYZ, on January 31, 1936, and later aired on the Mutual and ABC Blue networks until its final broadcast on December 5, 1952. The masked crimefighter was the secret identity of newspaper publisher Britt Reid, who relied on his valet, Kato, and a supercharged roadster, the Black Beauty. Al Hodge portrayed The Green Hornet during the series' first seven seasons, followed by Donovan Faust, Robert Hall, and Jack McCarthy. The series was created by the same team that brought The Lone Ranger to the air.

A great Green Hornet story. It was like a story out of Mission Impossible. The Hornet makes the bad guy think his boss is trying to kill him, so he will confess to save his own life. Long live the Green Hornet.

If you could sum up Political Racket in three words, what would they be?

He kept the story going with minimal involvement allowing the players to carry the story.

These stories just keep getting better and better! Thank you Radio Spirits!