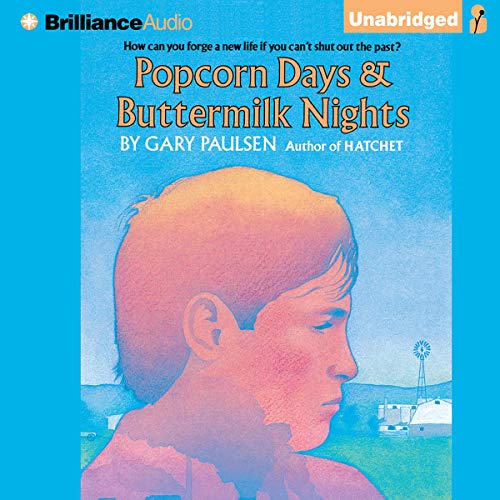 Carley would rather have been anywhere but here: a town deep in Minnesota’s farm country, with nothing plentiful except poverty. Still, staying with his Uncle David and his family was better than reform school - which was where Carley was heading. Something was eating away at him, making him do crazy things. No one could understand why - least of all Carley himself. But then David took Carley to his blacksmith forge. And under the grim nights and days of the Minnesota fall, under the glow of hot steel, and the most exhausting work he had ever known, Carley began to see a way to shape his life.