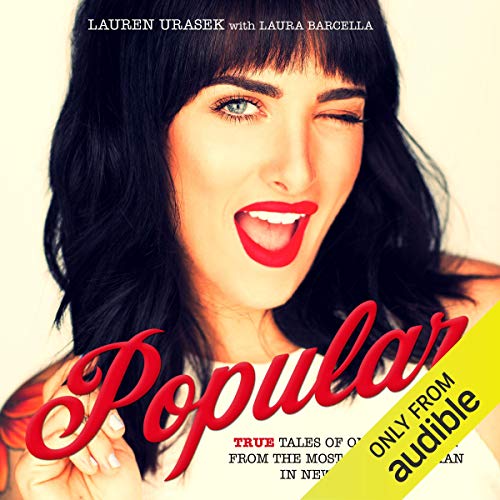 With more than 15,000 four- and five-star ratings, an average of 35 messages per day, and 100s of 1000s of profile views from interested suitors, Lauren Urasek was dubbed the most sought-after woman in the city by New York Magazine. She then started a popular Tumblr detailing her experiences with Prince Charmings (and Not-So-Charmings) and now tells all in a series of frank, funny essays about the ups and downs of dating in the city that never sleeps.

She's run the gamut of the nominally 'single and ready to mingle' males of New York City, from dudes who went in for a kiss within the first 10 minutes to one who conducted an impromptu 'girlfriend job interview'. And in between the horror stories and dating disasters, Lauren shares some real talk about what works - and what doesn't. Urasek's take on love and romance in the age of the right swipe will make anyone who's ever tried Internet dating laugh, cringe, or both.

Lauren's 22 essays are punctuated by cheeky yet informative sidebars on: