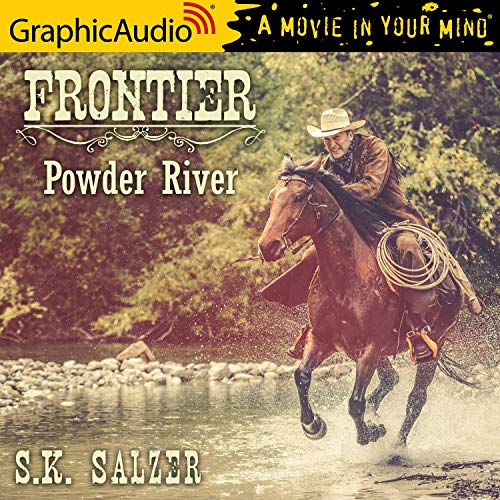 The epic saga of the men and women who fought for a new life on the American frontier.

Reeling from the sudden death of his wife, Daniel Dixon returns to Wyoming’s Powder River country to start anew. It’s the end of the 19th century and the Indians are gone. The growing city of Buffalo, just a stone’s throw from the ruins of Fort Phil Kearny, seems a peaceful place to start a medical practice and raise his sons, Harry and Cal, and his willful daughter, Lorna.

But the peace Dixon seeks eludes him. Johnson County is soon engulfed in a bloody range war that will draw in the Dixon family in ways he could never have imagined. When the wealthy cattle barons and their hired guns invade, vowing to eliminate anyone who dares stand in their way, the Dixons and Billy Sun, the half-breed Indian boy Lorna loves, must find the strength to confront the violent men whose greed threatens their way of life.