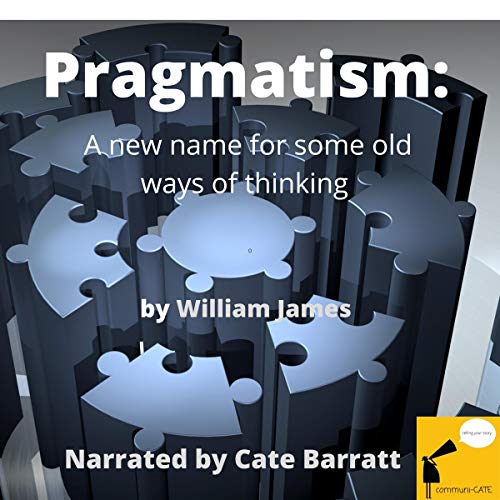 American psychologist William James (1842-1910) was also a philosopher of considerable repute and borrowed the theory of pragmatism first put forward by Charles Peirce to help form his own interpretation of the philosophy. Pragmatism: A New Name for Some Old Ways of Thinking is based on the notion that the meaning of any idea is valid only if it works both experientially and practically. The book consists of a series of eight lectures, delivered at the Lowell Institute in Boston in November and December of 1906, and at Columbia University in January 1907.

What listeners say about Pragmatism