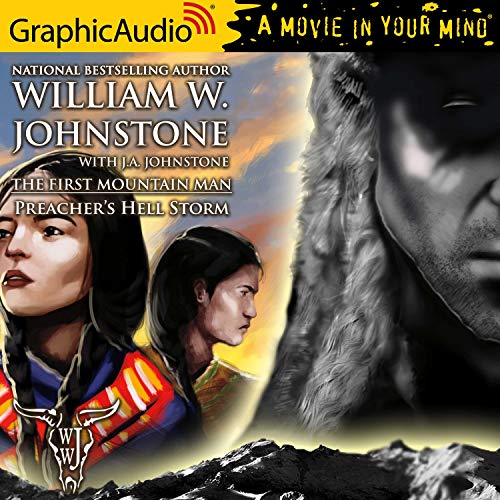 For the sake of the son he never knew, Preacher goes on the warpath.

Long ago, the legendary trapper known as Preacher took shelter with the Absaroka, and fell in love with a girl called Bird in the Tree. Twenty years later, he rescues a woman and her son from an ambush by the hated Blackfoot. The woman is Birdie, and the valiant young warrior is Hawk That Soars — Preacher’s son. Now the greatest fighter on the frontier is about to go to war, to protect a family he never knew he had.

Led by the vicious war chief Tall Bull, the Blackfoot are trying to wipe out the Absaroka. Hopelessly outnumbered by vicious warriors, Preacher and his son launch a war that will stain the Rocky Mountain snow with Blackfoot blood.