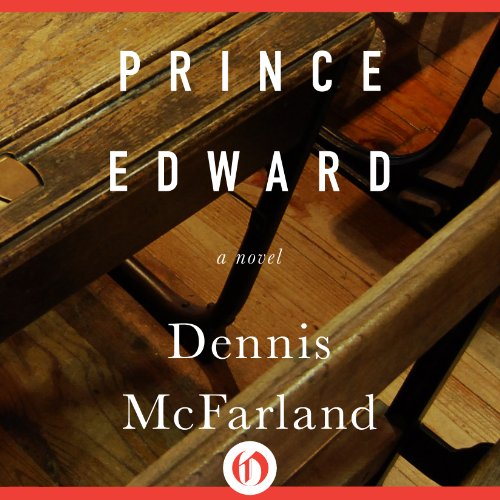 The profound coming-of-age story of a young boy growing up in rural Virginia, and the historic summer that would change his life forever. During the summer of 1959, Virginia’s Prince Edward County is entirely consumed by passionate resistance against, and in other corners, support for, the desegregation of schools as mandated by Brown v. Board of Education.

Benjamin Rome, the 10-year-old son of a chicken farmer in one of the county’s small townships, struggles to comprehend the furor that surrounds him, even as he understands the immorality of racial prejudice. Within his own family, opinions are sharply divided, and it is against this charged backdrop that Ben spends the summer working with his friend Burghardt, a black farmhand, under the predatory gaze of Ben’s grandfather.

While the elders of Prince Edward focus on closing the schools, life ambles on, and Ben grows closer to his pregnant sister, Lainie, and his troubled older brother, Al, while also coming to recognize the painful and inherent limitations of his friendship with Burghardt. Evocative and written with lush historical detail, Prince Edward is a refreshing bildungsroman by bestselling author Dennis McFarland, and a striking portrait of the social upheaval in the American South on the eve of the civil rights movement.

What listeners say about Prince Edward