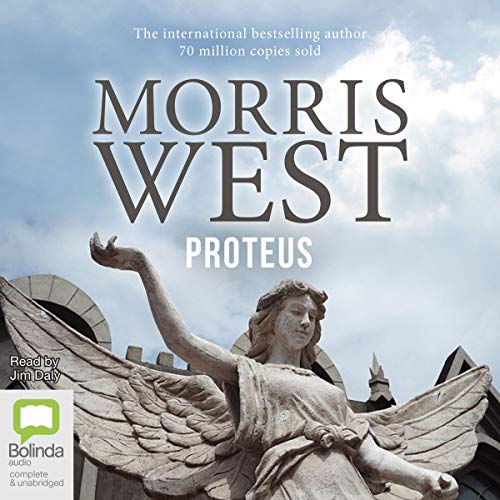 From one of the 20th century's most acclaimed and popular authors.

Big John Spada is a self-made millionaire. From his headquarters in New York, he directs enterprises around the world with military precision. Privately, Spada also funds Proteus, a clandestine movement that works to free political prisoners and combat tyrants wherever they may be.

Then news arrives from Argentina that the Buenos Aires secret police have arrested Spada’s daughter, Teresa, a Doctor, after she performed emergency surgery on a man with gunshot wounds. They then take her husband, Rodolfo, whose outspoken editorials have angered the country’s fascist government.

A scheme is hatched by Proteus to rescue them, but soon the enemies of Proteus begin to target Spada himself.

What listeners say about Proteus