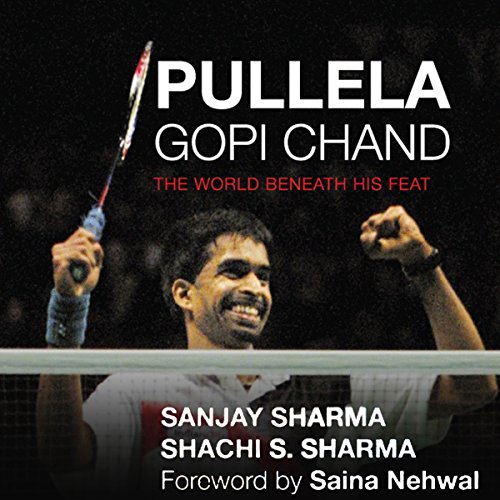 This is a gritty story of a badminton star, Pullela Gopi Chand, who brought laurels to India by winning the coveted All England Championships in 2001. The player for whom losing was not an option, who went against all rules and conventions. This book , the authorised biography of Pullela Gopichand, is about his rise from humble beginnings to become a star on Indian Badminton's horizon, as well as his endeavours to produce more sports icons like him through his one-of-a-kind badminton Academy.