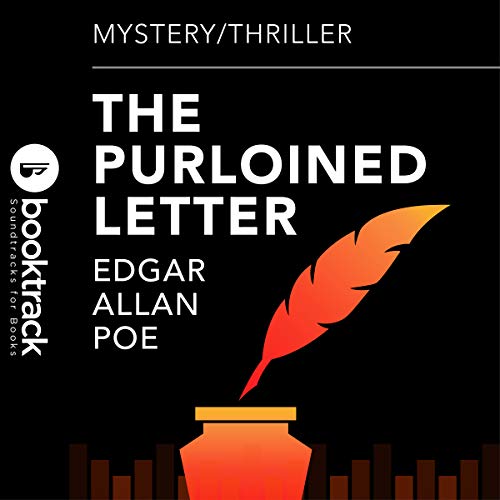 The Paris police prefect approaches amateur detective C. Auguste Dupin with a puzzle: a cabinet minister has stolen a letter from a woman of royalty whom he is now blackmailing. Despite a painstaking search of the minister’s rooms, the police find nothing. When the prefect returns a month later and mentions a large reward for the letter, Dupin casually produces the document. Dupin later explains to his assistant, the story’s narrator, that by analyzing the personality and behaviour of the minister, he correctly had concluded that the letter would be hidden in plain sight.