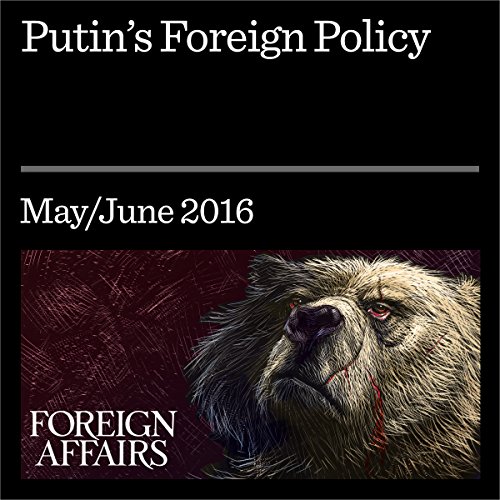 In February, Moscow and Washington issued a joint statement announcing the terms of a “cessation of hostilities” in Syria - a truce agreed to by major world powers, regional players, and most of the participants in the Syrian civil war. Given the fierce mutual recriminations that have become typical of US-Russian relations in re-cent years, the tone of the statement suggested a surprising degree of common cause. “The United States of America and the Russian Federation...[are] seeking to achieve a peaceful settlement of the Syrian crisis with full respect for the fundamental role of the United Nations,” the statement began. It went on to declare that the two countries are “fully determined to provide their strongest support to end the Syrian conflict.”

"The Revival of the Russian Military" is from the May/June 2016 issue of Foreign Affairs.