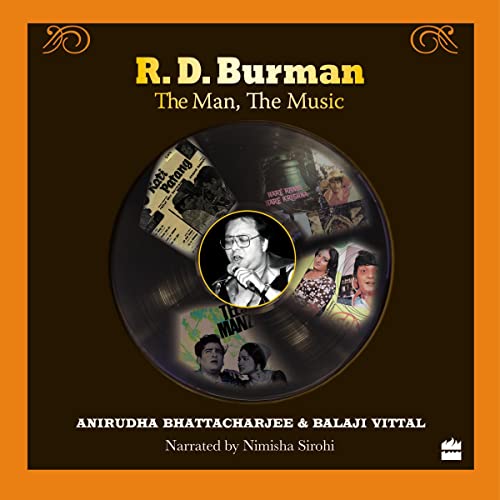 To a nation fed on classical music, the advent of Rahul Dev Burman with his repertoire of Western beats was a godsend. RD revolutionized Hindi film music in the 1970s, and with his emphasis on rhythm and beats, this Pied Piper of Hindi film music had young India swinging to his tunes. At the same time, this genius proved his many detractors who criticized him for corrupting popular taste wrong by composing some of the most influential raga-based songs in Hindi cinema and showing an immense comfort with all kinds of music, including Indian folk. R. D. Burman—the Man, the Music looks at the phenomenon called R.D. Burman and how he changed the way Indians perceived Hindi film music. Through anecdotes and trivia that went into the making of Pancham's music—the many innovations he introduced, like mixed rhythm patterns, piquant chords and sound mixing—and through interactions with the musicians who were part of RD's team, the authors create a fascinating portrait of a man who, through his music, continues to thrive, even fifteen years after his death.

What listeners say about R. D. Burman: The Man, the Music