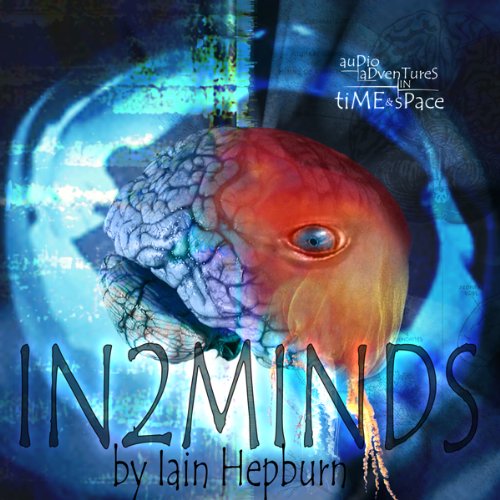 Mysterious death. Grieving mother. Government conspiracy. Edinburgh hackette Nicola McLaren has heard it all before. Just a routine investigation into the whole heap of nothing that forms the humdrum grind of real-life journalism, right? Wrong. Before long people tried to kill her, a lunatic ex-soldier abducts her and she finds herself chased half way across the country to meet aliens she's not even sure exist. Oh, and then she has to save the world.

“In 2 Minds has a lot to offer largely because it is so refreshingly different from many of the other BBV audios. For starters it is a lot more gritty and realistic, although this doesn`t detract from the plot in any way. Secondly the use of Scottish accents adds much to the production and gives it individuality. Thirdly, the acting is of a high standard throughout and the same can also be said about the plot, which features a journalist caught up between two warring Rutan factions. The only downside is that the story does run out of steam slightly at the end, but don`t let this put you off what is otherwise a strongly recommended audio.” (Stuart Gutteridge)