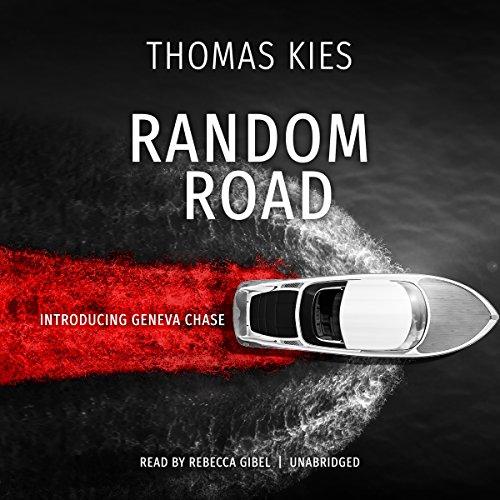 It's a crime scene worthy of Hieronymus Bosch, so shocking and so senseless that it challenges the local law and intrigues veteran reporter Geneva Chase, whose career may be dying alongside that of her small-town newspaper.

The Sheffield Post headline shouts, "Cops Call Murder Scene 'Slaughterhouse'". On the scene, Genie spurs the deputy police chief to tell her quietly, "Six bodies...all nude...hacked to pieces." Even tough Geneva shivers. How could such a slaughter happen on Connecticut's moneyed Gold Coast, to privileged couples inside a historic 1898 Queen Anne mansion on the shoreline of Long Island Sound? Where is the protection afforded by the gated community and the security technology in place?

For Geneva, battling alcoholism and bad choices, writing this story is the last chance to redeem herself. She's lost every other major news job she's had. Working at her hometown newspaper is the end of the line - there will be nowhere else to go.

But ink still flows thick in her veins. Her story on Sheffield's unlikely killing field is the Post's lead, soon picked up by metro papers, and she keeps it, exposing the turbulence beneath the secrets of the rich and entitled and their ability to buy off embarrassments. She is also tracking community connections, watching a hit-and-run case disappear through a large donation, interviewing dangerous suspects, visiting a swingers club, joining cops for a burglary bust, and taking a guided tour to spot history's underwater ghost.

All this is despite the distractions of the married man she can't quite ditch and the sweet, shaky love affair she starts with an old high-school sweetheart. Can she keep her drinking under control and do her job well enough to keep from getting fired, finish the story, not further screw up her life - and not get killed?

Thomas Kies' gripping first novel with its corkscrew of a plot asks, "Do things happen for a reason, or is everything random?"