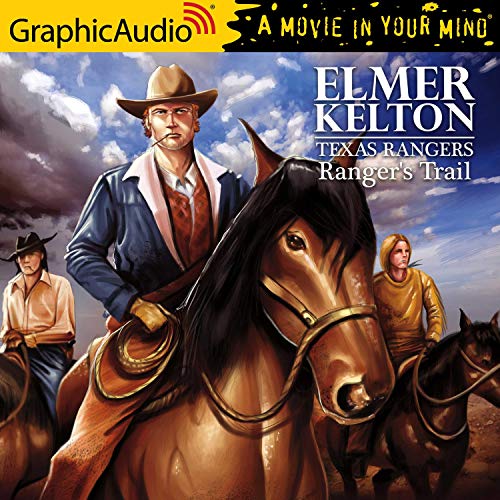 Rusty Shannon has left the Rangers and feels the need to settle down. He has brought up Andy Pickard, once a captive of the Comanches, now in his 20s and eager to see more of the world. Rusty's dream of marrying Josie Monahan and living the life of a farmer seems like paradise, compared to the Civil War and the evils of Reconstruction.

His dreams and plans, and the lives of the Monahans, are shattered by tragedy, and Rusty seeks revenge. By his side are Andy and an old friend from Ranger days, Len Tanner.