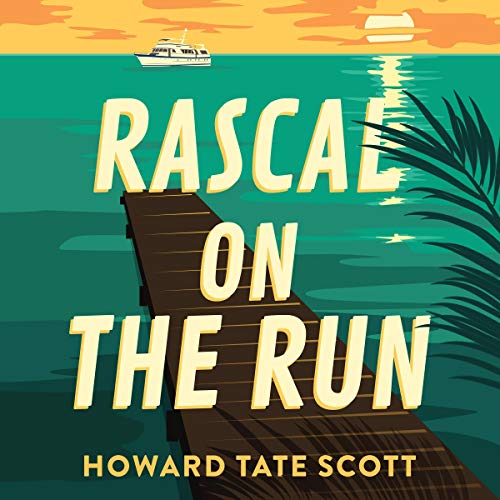 Drawn into a web of small-town secrets, family drama, and the rusted tentacles of the Dixie Mafia, a young lawyer is forced to confront his own notions of justice, freedom, love, and sobriety.

Athens, Georgia, 1988: Attorney August “Critter” Stillwell dreams of a life on the open sea, but he’s stuck juggling a crushing caseload after the sudden departure of his defense attorney father, Guy Stillwell. When an episode of Unsolved Mysteries leads to the capture of a murder suspect who’s been on the run for 25 years, the ominous pattern of facts drags Critter into a hidden corner of Guy’s past.

In 1963, To Kill a Mockingbird was playing in local theaters, and Guy Stillwell was a lot like Atticus Finch - if Atticus had been a charming two-timer and burgeoning alcoholic. For 15-year-old Critter, working at his father’s law firm was a master class in the art of good-ol’-boy litigating and congenial backroom deals. Guy took on the trial of the decade that summer: defending a Black woman charged with the murder of a KKK thug. By the time it was over, Critter’s world and the sleepy town of Athens were in flames.

As an older, wiser Critter looks back on that fateful season, he discovers stunning connections between Guy’s case and his own defense of the runaway murderer. Now, he must choose between his duty to the law and an unwavering loyalty to his flawed but charismatic father.

What listeners say about Rascal on the Run

This is a very interesting book that is enjoyable to read and is one that you wouldn't find hard to finish. Lindstrom's read is perfect, and the prose doesn't fail to keep you gripped even while it goes into detail. Unlike most legal fiction, if feels like the author actually based this on legal realities as opposed lawyer TV tropes.