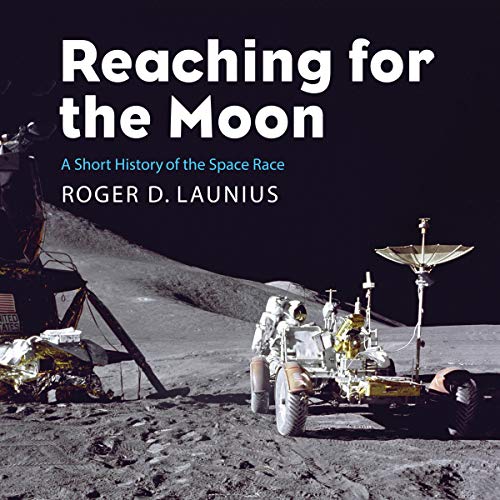 Reaching for the Moon

Fifty years after the Moon landing, a new history of the space race explores the lives of both Soviet and American engineers.

At the dawn of the space age, technological breakthroughs in Earth orbit flight were both breathtaking feats of ingenuity and disturbances to a delicate global balance of power. In this short book, aerospace historian Roger D. Launius concisely and engagingly explores the driving force of this era: the race to the Moon. Beginning with the launch of Sputnik 1, in October 1957, and closing with the end of the Apollo program in 1972, Launius examines how early space exploration blurred the lines between military and civilian activities, and how key actions led to space firsts as well as crushing failures.

Favorite Thing I Listened To All Year

Great history describing the successes and setbacks of putting a man on the moon. A must for anyone interested in science and innovation.