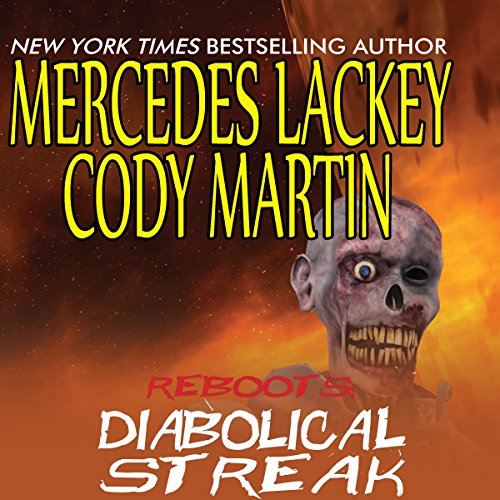 Welcome back to the world of Reboots - a world where zombies, vampires, and werewolves live side by side with humans and eke out whatever existence they can, doing whatever jobs they can - including space travel, where they make the perfect crew members, given their lack of normal needs.

Humph and his friends Fred the werewolf and Skinny Jim the zombie have found a new home on the planet Mildred, a nice little mid-sized industrial world (named, apparently, after a drunken captain's girlfriend). Humph runs a successful private investigation agency solving petty crimes, which pays the bills nicely, until he takes on a case to find the missing heir to a secretive company.

But this is no ordinary case, and he is caught in a set-up that will spell doom for both himself and his ward...unless he can out-think and out-run an insidious enemy who will do anything to stop him.