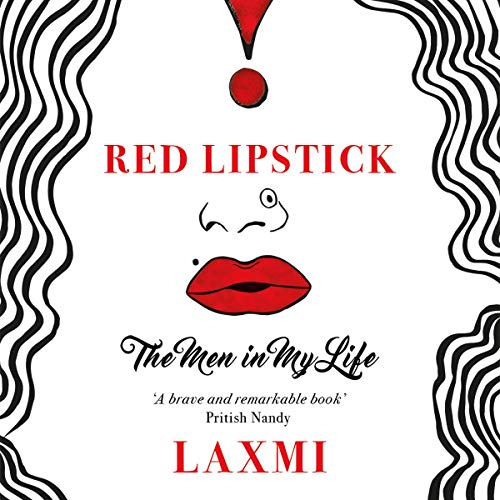 Written by: Laxmi
Narrated by: Benaifer Mirza
Free with trial

The world keeps taunting him as girlish, but the fact is that biologically, he is a boy. And he is always attracted to guys. Is Laxmi both a man and a woman? Or perhaps neither a man nor a woman?

The first inklings and stirrings of lust that Laxmi remembers came from noticing big, strong arms, the hint of a guy's mustache over his lips, billboards that advertised men's underwear. Laxmi found this puzzling initially. Was there a woman inside him who couldn't really express herself because of some last-minute mix-up that God did at the time of his birth?

Struggling with such existential questions, Laxmi Narayan Tripathi, eminent transgender activist, awakens to her true self: She is Laxmi, a hijra.

In this fascinating narrative, Laxmi unravels her heart to tell the stories of the men - creators, preservers, lovers, benefactors, and abusers - in her life. Racy, unapologetic, dark, and exceptionally honest, these stories open a window to a brave new world.

What listeners say about Red Lipstick