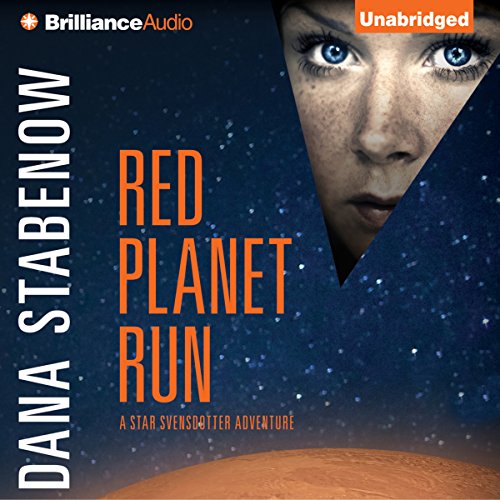 Twelve years have passed since the events of A Handful of Stars. Star continues to silently mourn Caleb’s death, World Builders, Inc. is completing its first asteroid-based Bernal sphere, and the Svensdotter twins are of a restless age. When the opportunity to undertake a survey mission of Mars’ Cydonia region presents itself, Star leaps at the chance. Drifting above Mars' surface, the family rediscovers the wonder of pure exploration. With strength and humor, Star addresses her parenting difficulties, battles 21st century piracy, connects with a self-sustaining Martian colony, and discovers a mysterious link with the red planet’s - and Earth’s - ancient past.

In this concluding volume of the trilogy, Svensdotter comes to terms with the repercussions of The Big Lie and is forced to look back to Terra as well as out to the stars.