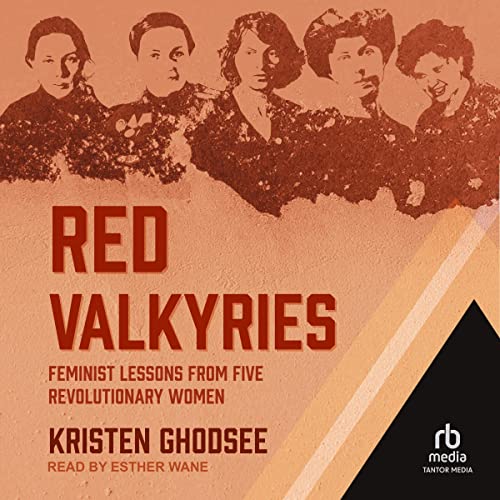 None of these women was a perfect leftist. Their lives were filled with inner conflicts, contradictions, and sometimes outrageous privilege. But they managed to fight for their own political projects with perseverance and dedication. Always walking a fine line between the need for class solidarity and the desire to force their sometimes callous male colleagues to take women's issues seriously, these women pursued novel solutions with many lessons for those who might follow in their footsteps.

What listeners say about Red Valkyries

Esther Wane is an amazing narrator

The narrator for this book was excellent, and it is a short and easy listen.