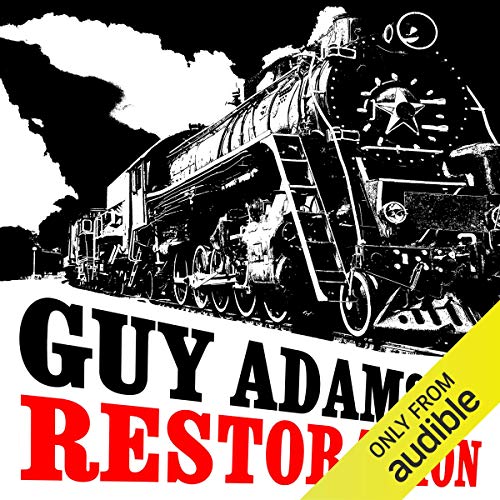 They sought the box for many years, because held inside that arcane magical artefact was, miraculously, a house. But now its real purpose has become clear - it was a prison, and the infinitely evil being it was built to imprison has been let loose. Now the real quest begins in earnest. This direct sequel to the critically acclaimed The World House is an extraordinary modern fantasy, like an episode of Doctor Who imagined by the twisted mind of Clive Barker.

Guy Adams trained and worked as an actor for twelve years before becoming a full-time writer.

What listeners say about Restoration