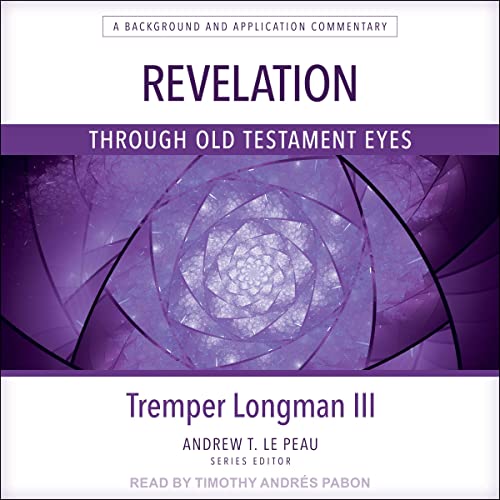 Through Old Testament Eyes is a new kind of commentary series that illuminates the Old Testament backgrounds, allusions, patterns, and references saturating the New Testament. Bible teachers, preachers, and students committed to understanding Scripture will gain insight through these rich Old Testament connections, which clarify puzzling passages and explain others in fresh ways.

The images of Revelation—like a seven-sealed scroll, four horsemen bringing destruction and death, locusts from the Abyss, and more—often seem hopelessly complex to today's readers and have led to egregious misunderstanding and misinterpretations. But as Tremper Longman demonstrates in Revelation Through Old Testament Eyes, this confusion arises from unfamiliarity with symbolism that Revelation's first readers readily comprehended. In large part, the imagery arises from first-century AD Greco-Roman culture and from the Old Testament, with its own background in ancient Near Eastern literature. Through its unmistakable Old Testament connections, Revelation exhorts readers to persevere in the present and place their hope in God for the future.

What listeners say about Revelation Through Old Testament Eyes