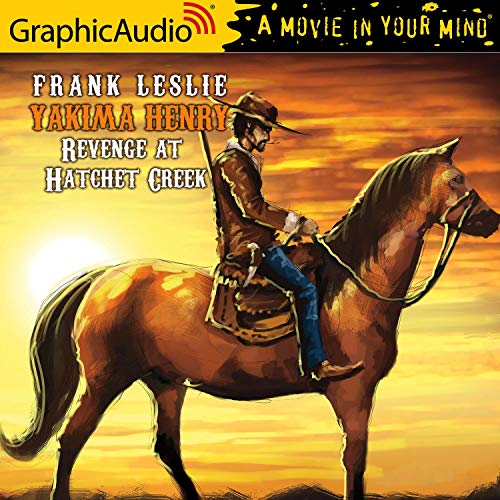 Half-white, half-Cheyenne Yakima Henry has been ambushed and badly injured. Bleeding to death, he doesn't know who'll get to him first: the gunslingers or hungry wolves. Thankfully, comely widow Aubrey Coffin comes along and drags Yakima to safety.

But as he heals, lawless desperados circle closer to finish the job they started by putting his innocent savior in the cross fire.

What listeners say about Revenge at Hatchet Creek [Dramatized Adaptation]