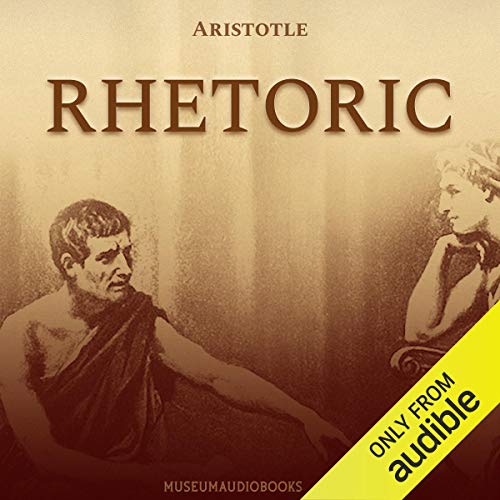 In Aristotle's Rhetoric, the philosopher identifies rhetoric as one of the three key elements of philosophy, along with logic and dialectic. According to Aristotle, logic is concerned with reasoning to reach scientific certainty while dialectic and rhetoric - because they are concerned with probability - are the branches of philosophy best suited to human affairs. Rhetoric is a tool for practical debate, a means for persuading a general audience to resolve practical issues using probable knowledge. Rhetoric comprises three books. Book I presents a definition, the purposes of rhetoric, and a detailed discussion of the major contexts and types of rhetoric. Book II examines in detail the three means of persuasion: those grounded in credibility, in the emotions and psychology of the audience, and in patterns of reasoning. Book III introduces the elements of style such as word choice, metaphor, sentence structure, and arrangement or organization.

What listeners say about Rhetoric