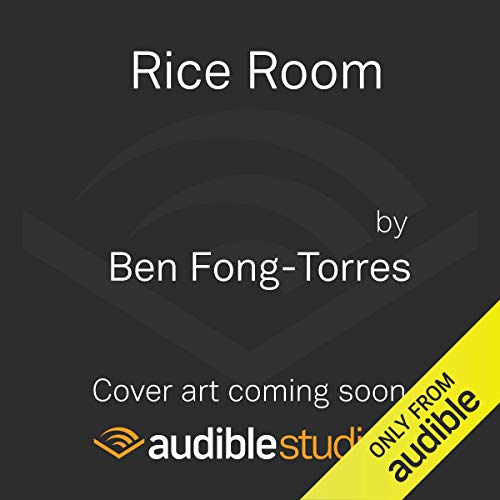 One of America's best-known rock and entertainment journalists describes his journey from his childhood, cooped up in the "rice room" of his family's restaurant in Oakland's Chinatown, where he did chores, to the major role he played as a writer and editor at Rolling Stone. It is a story of teen worship of Elvis, but also of Chinese customs and the tragic murder of his brother, and of the '60s scene in San Francisco, where he found freedom - and his career.

What listeners say about Rice Room

I’m a longtime fan of BFT’s and had the pleasure of working under him early in my editing career. Incredible writer, reporter, storyteller, and human being. I read The Rice Room almost 20 years ago, soon after meeting Ben, and enjoyed it immensely. Even better hearing it read by the man himself. What a life. What a voice. Highly recommended.