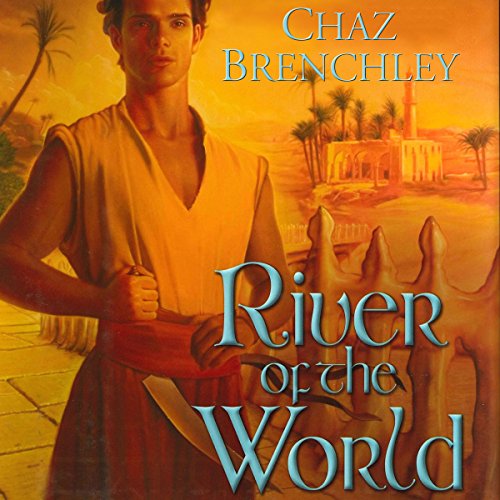 River of the World

The city of Maras-Sund has stood for more than 20 years - two lands joined together by a magical bridge the Marasai used to conquer the Sundain. But the man known as Issel has magic of his own - an ability to manipulate water - which he will use to free his people. He finds an ally in Jendre, the daughter of a general in Maras' army and a woman with her own vendetta against the regime. Her sister is held captive along with others whose life essences power the magical bridge between her land and Sund. Her plan: to help Issel enter the palace and break the spell.