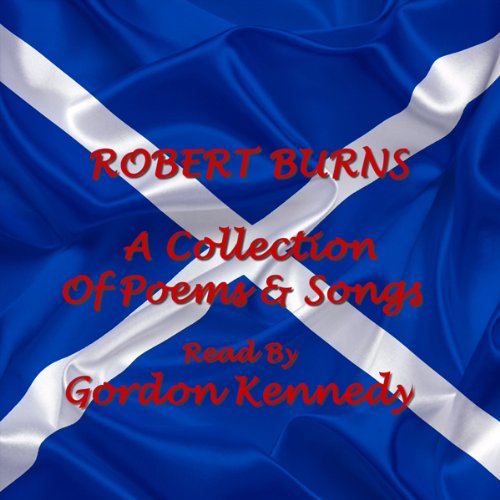 Many nations have produced outstanding poets who they would gladly have represent their Culture. But can any Nation say they have an equivalent of Robert Burns...The Ploughman Poet, The Bard Of Scotland?

This one poet is indelibly linked and intertwined with the culture and people of Scotland. His life, loves, politics, verse, and songs speak as them and for them. Politically, he was an inspiration to both liberalism and socialism as well as a Scottish parliament. His unique ability enabled him to appeal to all and quite rightly to be viewed as the National poet. His fame today is worldwide and celebrated in January each year with the Traditional Burns night. Each New Years Eve friends and families the world over link arms to 'Auld Lang Syne', giving immortality to his words and aims.

The former Secretary General of the United Nations, Kofi Annan, has said that Burn's poems dignify and illuminate the struggle faced by the vast majority of the world's population today.

Our selection of poems is read to you by Gordon Kennedy. Perhaps most well known as Little John in the ITV series Robin Hood, Gordon is an accomplished actor and a familar sight on TV.

The discussion after the poems<br />are interesting. <br />

Well done. i was preparing for my first
"Burn's Supper". highly recommended
if you get the chance. They are held
near or on January 25th.