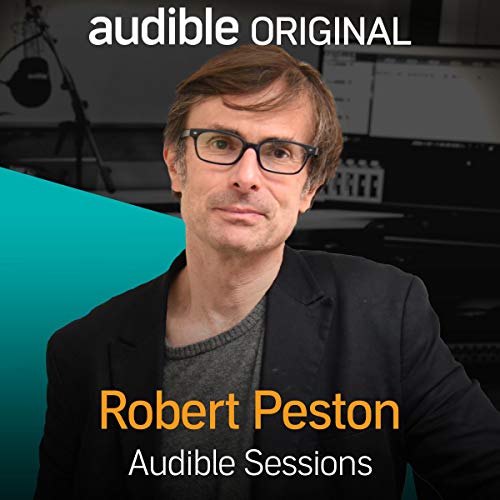 Add a new address
By confirming your purchase, you agree to Audible's Conditions of Use and Amazon's Privacy Notice.
Share

Joining us in the Audible Studios to talk about his latest title, WTF: What Have We Done? Why Did It Happen? How Do We Take Back Control?, is highly accoladed journalist Robert Peston.

Born and raised in North London, Robert Peston is ITV's Political Editor and host of weekly political discussion show Peston on Sunday. Having previously spent 10 years at the BBC, Peston has won over 30 awards for his journalism, including the Royal Television Society's Journalist of the Year and Scoop of the Year.

Robert Peston talks to us about why now was the time to write this book, why people have differing views on immigration and what he feels are the biggest challenges facing the country right now.

What listeners say about Robert Peston