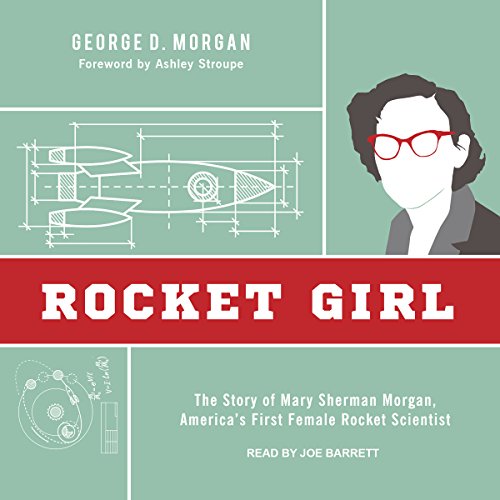 In 1938, a young German rocket enthusiast named Wernher von Braun had dreams of building a rocket that could fly him to the moon. In Ray, North Dakota, a young farm girl named Mary Sherman was attending high school. In an age when girls rarely dreamed of a career in science, Mary wanted to be a chemist. A decade later, the dreams of these two disparate individuals would coalesce in ways neither could have imagined.

World War II and the Cold War space race with the Russians changed the fates of both von Braun and Mary Sherman Morgan. When von Braun and other top engineers could not find a solution to the repeated failures that plagued the nascent US rocket program, North American Aviation, where Sherman Morgan then worked, was given the challenge. Recognizing her talent for chemistry, company management turned the assignment over to young Mary.

In the end, America succeeded in launching rockets into space, but only because of the joint efforts of the brilliant farm girl from North Dakota and the famous German scientist. While von Braun went on to become a high-profile figure in NASA's manned space flight, Mary Sherman Morgan and her contributions fell into obscurity - until now.

What listeners say about Rocket Girl