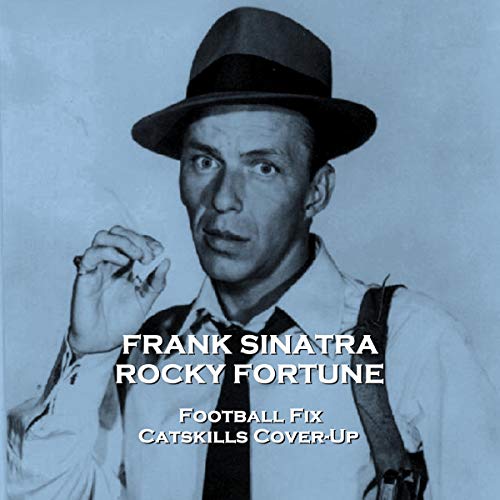 Frank Sinatra plays private eye Rocky Fortune, a 'footloose and fancy-free young man', frequently unemployed, who would then take on a range of odd jobs that would lead into adventurous escapades.

Rocky, always ready with a wise remark and a tongue-in-cheek approach, is a magnet for trouble. There is usually a beautiful woman involved; some good, some bad. His tough guy stays just inside the law, though we often get a glimpse of a soft heart beneath the hard-boiled exterior.

Rocky usually received job assignments from the Gridley Employment Agency, usually referred to as 'the agency'. During the series, he worked as a process server, museum tour guide, cabbie, bodyguard, chauffeur, truck driver, social director for a Catskills resort and a carny. He could also fake enough bass to play at weddings and bar mitzvahs.

The show aired just as Sinatra was in the running for an Oscar for his role in From Here to Eternity. It became a running gag that Rocky seemed to work the phrase 'from here to eternity' into almost every show.