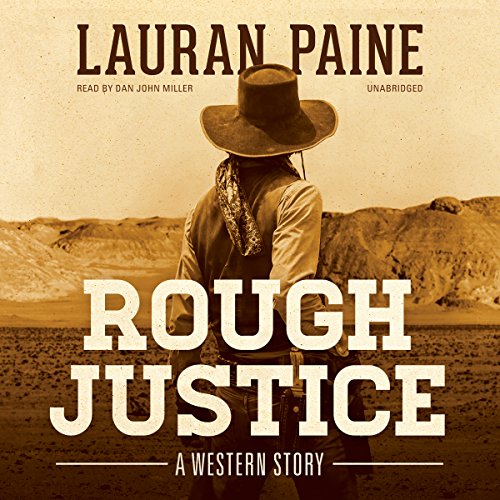 Sheriff Doyle Bannion tries to keep the peace in Perdition Wells, Texas, when a shooting claims the life of an innocent bystander.

When a shooting takes place at the Union Eagle Saloon, Dale McAfee, foreman of John Rockland's mighty Texas Star Ranch, kills a range rider working for Clell Durham, a free-graze cowman. It's a fair fight, but it's marked by a tragic accident: The bullet that killed Durham's rider went through his body and killed an aged swamper. Several eyewitnesses tell Sheriff Doyle Bannion that the old man had ignored warning calls and continued sweeping, so Bannion rules the involuntary shooting death by misadventure. But the King Brothers see things differently - and they're bent on avenging their father's death.