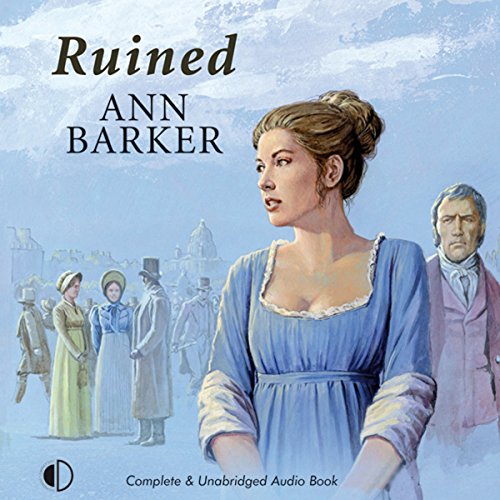 Jessie Warburton has been hopelessly in love with the rakish Earl of Ashbourne for years. Tired of being ignored, she accepts the proposal of the Reverend Henry Lusty, and goes to London to stay with her fiancé’s sister. Mrs Machin, a secret writer of sensational novels, is delighted to learn that her visitor is closely acquainted with a rake, and seeks to take advantage of the situation. To help her hostess, Jessie immerses herself in London life, and the earl experiences a change of role, as he finds himself having to keep a watchful eye over her. In London, Jessie blossoms, and Ashbourne becomes attracted to her, but he is not her only admirer. Will Jessie make the right choice?