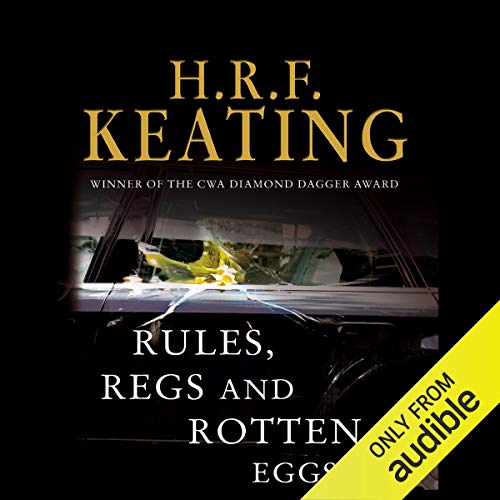 Detective Superintendent Harriet Martens resolves to resign after the new assistant chief constable at the head of the CID makes her feel inferior in her job. However, her thoughts of resignation are abruptly interrupted when the pro-hunting politician Robert Roughouse suspiciously collapses during one of his vehement speeches at an antihunting demonstration. Sensing that someone has deliberately attempted to murder Roughouse, and seeing an opportunity to prove her worth to the ACC, Detective Martens determinedly takes charge of the investigation.

Immersed in thoughts about what could possibly lie behind the attempt at assassination, Detective Martens decides to interview Roughouse in the hospital. However, rather than aiding in her enquiry, her visit serves only to confuse things further: Roughouse has been moved during the night to the privately owned Masterton Clinic and is not accepting visitors. What could lie behind the strange series of events surrounding the Roughouse case?

The talented HRF Keating is at the top of his game in this latest stunning British police procedural.

What listeners say about Rules, Regs and Rotten Eggs