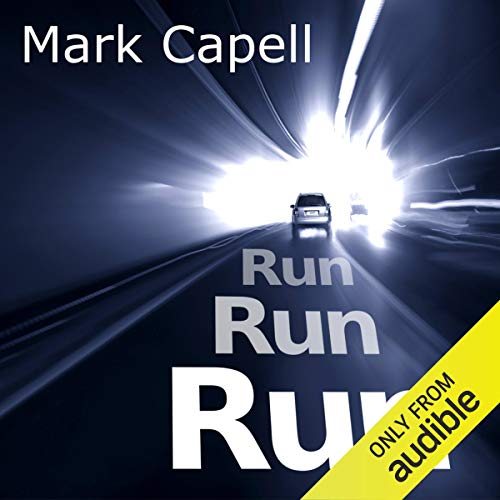 Run, Run, Run is a crime thriller, a novel that never lets up, taking an ordinary couple into a life they could never envisage.

After giving evidence against a gangster in a murder trial, Dan Thompson is whisked away into the Witness Protection Scheme. But even that can't protect him and his wife, Sally. Somebody knows their new identity - somebody who shouldn't. Frank Tong is an artist who finds inspiration for his paintings from the violence of his criminal life. When his brother is put away for murder he wants revenge. And Frank has a mole in the Witness Protection Scheme.

Dan and the pregnant Sally have no choice. They have to flee. They go on the run from both sides of the law. They must learn to lie, steal, shoot, and fight to survive. They can't use their credit cards, cash machines, mobile phones - anything that will give away their location. They must constantly look over their shoulder. It's living life like a criminal - a difficult task for two law-abiding people. What will it take to return to a normal life? How far are they prepared to go? What will they sacrifice for their freedom?

Run, Run, Run is a crime thriller that will have your heart racing and your mind buzzing. "Sometimes the best way to get justice is to run away from it...."