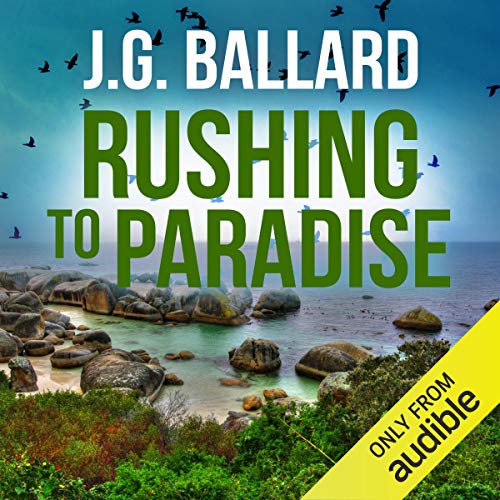 J. G. Ballard - author of Crash and Empire of the Sun - explores the extremes of ecology and feminism in this highly acclaimed modern fable.

Dr Barbara Rafferty is a fearless conservationist, determined to save a rare albatross from extinction. Her crusade gains widespread coverage when earnest young environmentalist Neil Dempsey is shot during an ill-fated attempt to rescue the bird from its Pacific island habitat, Saint-Esprit.

Support for the conservationists grows and well-wishers flock to the island, bringing with them specimens of other endangered creatures to be protected by Dr Barbara and her crew. The island seems a new Eden. But is the intense Dr Barbara as altruistic as she appears? Why are the islanders committing acts of self-sabotage? And what’s keeping Neil alive while the other men sicken?

A classic exploration of the extremes of human behaviour from J.G Ballard, this is a brilliantly unsettling novel in which all preconceptions are overthrown.

What listeners say about Rushing to Paradise

Women are human too...

Nasty, funny, mad and full of endangered birds...but more endangered men. This is a cross between Lord of the Flies and Treasure Island; Ballard shows that women are no exception to his rule; that people are savage when ever needs must.