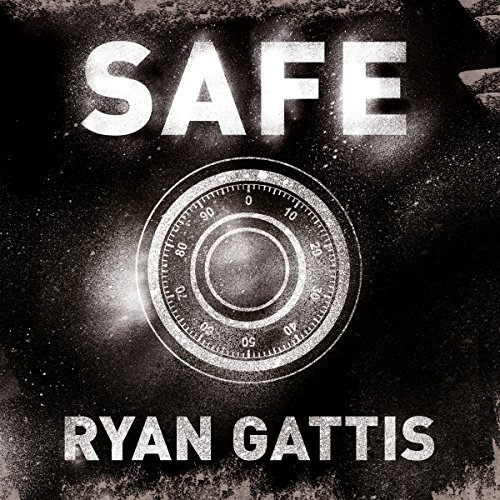 Set in LA against the backdrop of the 2008 financial crash, this is the story of Rudy Reyes (aka Glasses), a gangster turned double agent who wants out of the high-stakes, high-risk criminal life, and Ricky Mendoza Jr (aka Ghost), a DEA safecracker with terminal cancer who's got nothing to lose.

When Ghost goes rogue and steals thousands of dollars from a safe that belongs to Rooster, an LA crime lord who happens to be Glasses' boss, he endangers a deal Glasses had with a DEA official. As Ghost sets out to steal as much money as he can get his hands on - all with the plan to give it to those hit hardest by the crash - and Rooster gets ever closer to catching him, Glasses tries desperately to keep his plans on track.

Fast-paced and gritty, Safe is both a moving and human morality tale and an utterly immersive and heart-stoppingly suspenseful thriller.

Read this on the recommendation of David Mitchell (The Bone Clocks) and loved it. It's very different to Mitchell's work but extremely good.