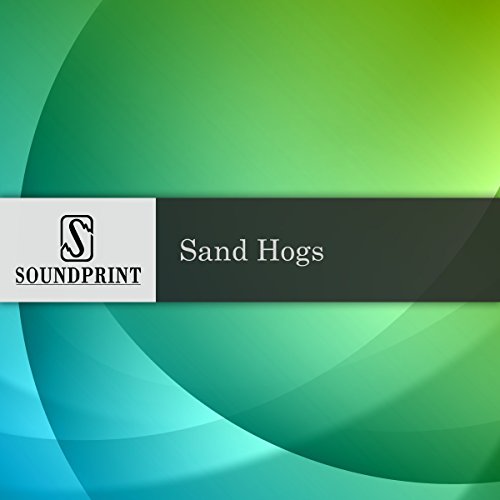 Take a tour of the tunnels of New York City with the Sand Hogs. As part of his American Workers series, veteran producer Dan Collison follows these construction workers, whose tradition goes back 100 years, as they build the tunnels that crisscross in the city. Their work is grueling and dangerous. Their survival depends on an unflagging brotherhood.

The Soundprint documentary series features the best work of top radio producers. The award-winning documentaries are renowned for drawing the listener into the story with compelling interviews, authentic voices and rich sound. From memoirs to science, health and popular culture, Soundprint creates a powerful experience the listener will not soon forget. Sand Hogs was produced with support from the Corporation for Public Broadcasting.

What listeners say about Sand Hogs