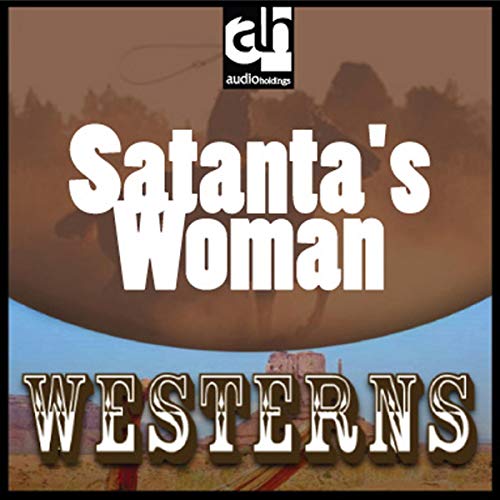 A 30-something rancher, Adrienne Chastain, both a mother and a grandmother, sees her daughter and one of her granddaughters killed in an Indian raid. She, her young son, and two other granddaughters are captured. Her son is subsequently killed by the Kiowa war chief Satanta, and one of the granddaughters is taken away by a band of Comanches, the Kiowa's allies.

Written with great sensitivity and strength, Haseloff's story deals with Chastain's life among the Kiowas; her feelings for her abductor and his feelings for her; and Satanta's eventual capture, imprisonment, and death. It is a fascinating tale well told.

What listeners say about Satanta's Woman