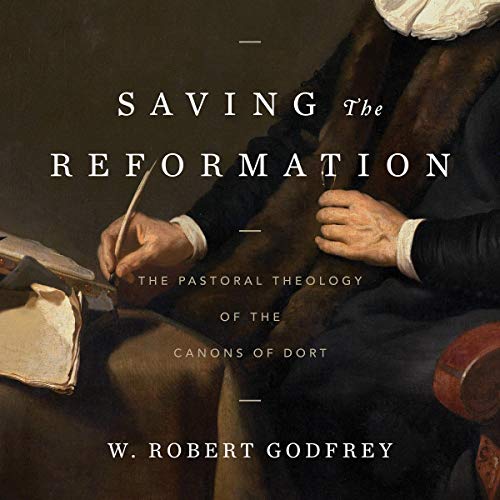 There has been renewed interest in the five points of Calvinism among many Christians today. But these doctrines are not a product of the 21st century. So where did they come from, and why are they so important? Dr. W. Robert Godfrey takes us back to 1618-19 when the Canons of Dort were written in response to a mounting theological assault on Reformed Christianity.

Now, for its 400th anniversary, he offers a new translation and pastoral commentary on the canons, equipping the next generation with these God-glorifying truths.

What listeners say about Saving the Reformation