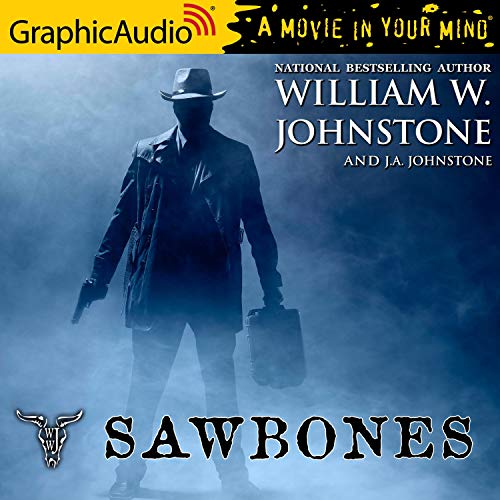 Best-selling authors William W. Johnstone and J.A. Johnstone give the classic American hero a real shot in the arm — in this epic story of a Rebel doctor fighting for justice in the aftermath of the Civil War.

On the blood-stained battlefields of a divided nation, Dr. Samuel Knight used his surgical skills to treat wounded Confederate soldiers. In the brutal prison camps of the Union Army, he offered his healing services to fellow captives who’d given up hope. But now, with the war over and the South in ruins, the good doctor faces his hardest challenge yet: to save himself.