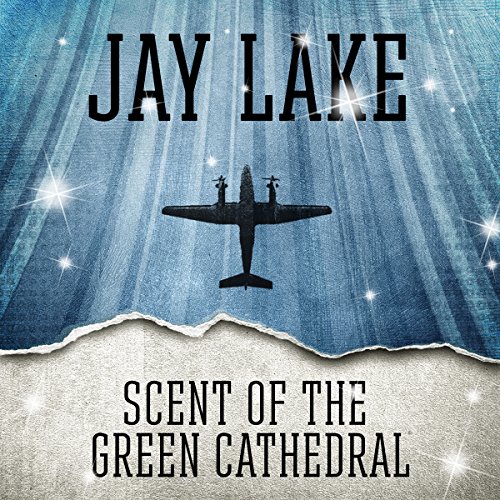 Scent of the Green Cathedral

"Scent of the Green Cathedral" originally appeared in Visitants: Stories of Fallen Angels and Heavenly Hosts, published by Ulysses Press.

The late Jay Lake was the author of 10 novels and more than 300 published stories. In 2004 he won the John W. Campbell Award for Best New Writer. Over his long career he was nominated for the Hugo, Nebula, World Fantasy ,and many other awards.