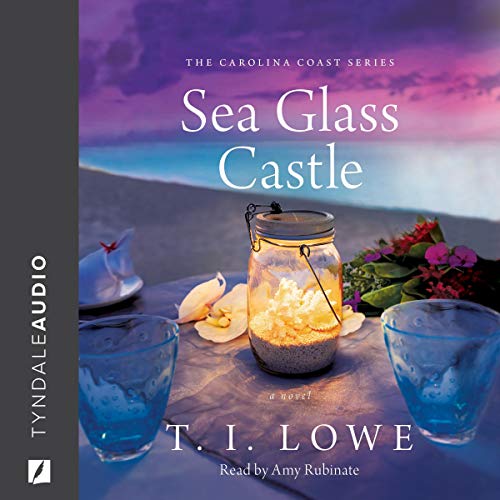 From the best-selling author of Lulu’s Café

Sophia Prescott is still mending from the embarrassment of a highly publicized divorce from a pro football player, and the now-single mother is back in Sunset Cove, surrounded by the supporting love of her family and the Sand Queens. Sophia doesn’t think there’s any hope for starting over until an unexpected trip to the pediatrician’s office gives her a second chance after all.

Dr. Weston Sawyer knows all about lives shattering into millions of pieces. His own all but ended when a truck driver fell asleep at the wheel and barreled head-on into his pregnant wife’s sedan, killing her instantly and leaving Wes with a soul so wounded that it has refused to heal. He packed up and left swampy southern Alabama for South Carolina with the hope of fading into the sleepy coastal town of Sunset Cove. Instead, feisty brunette Sophia Prescott will have him braving something different and entirely unexpected.

If Sophia and Wes can take the leap to give love another try, they just might find that hope has a way of coming back around and weaving into one’s heart.