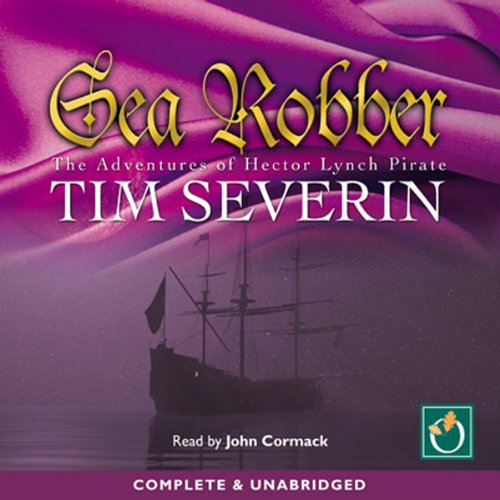 Hector Lynch's quest for the young Spanish woman, Maria, takes him on a nightmare passage around Cape Horn where they come across a warship, her only crew two skeleton. One corpse is the brother of a local Spanish governor in Peru who, in gratitude for learning his brother's fate, tells Hector that Maria is in the Thief Islands. There Hector allies himself with the Chamorro to launch a raid on the Spanish fort. But although he is finally reunited with Maria, will they ever be able to settle down?

"Piracy on the high seas in the news add impetus to Severn's swashbuckling stories." - (Evening Telegraph)

What listeners say about Sea Robber