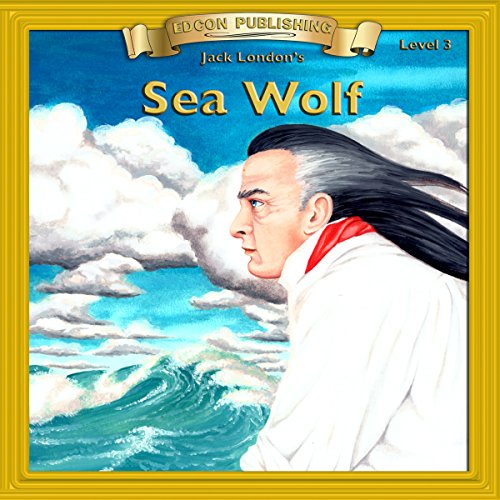 A man is rescued at sea by the overbearing captain of a hunting schooner. Initially, the captain treats the survivor with a reasonable amount of dignity, unlike how he treats the rest of the crew. Later, another survivor is brought aboard and is a woman and the two survivors eventually escape the ship and find themselves on an island of seals. The captain's brother takes vengeance on the captain for prior misdeeds and the captain soon finds himself on adrift only to land on Seal Island as well, without any crew and a broken vessel. The two survivors take pity on the captain though the captain wants none. The captain's health issues overcome him and still he is cared for. Eventually, he dies, and the two others sail off on the repaired ship.

This audio classic novel has been carefully abridged and adapted into 10 short, easy-to-understand chapters. This format enables listeners of all ages and English language abilities to understand and enjoy the story. Composition includes original custom background music. This adventure tale is appropriate for children and adults.