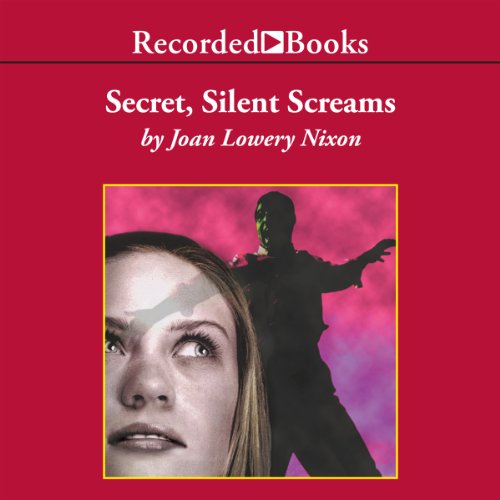 The coroner has ruled Barry Logan’s death as the latest in a string of teen-age suicides. Marti Lewis was Barry’s best friend, and she knows that he was murdered. She just can’t get anyone to believe her. The evidence is clear to Marti. Barry was excited about being accepted at Texas A&M and had everything to live for. Why would he shoot himself in the head after watching a music video that disgusted him? The police found the gun in his right hand, but he was left-handed. Everyone is refusing to accept the obvious.

Now Marti is being followed. The murderer is free to strike again, and she could be the next on his list.

This popular four-time Edgar Award-winning author is famous for plots that build inexorably to hair-raising conclusions. Narrator Alexandra O’Karma does an excellent job capturing the struggle of a young heroine whose loyalty and integrity drive her to search for the truth.

I loved this book as a teen and adult

I loved reading this book as a teen and listening as an adult. It lasted for my drive from Houston to Dallas. Made traffic less painful and didn't cut out in small towns like spotify does!