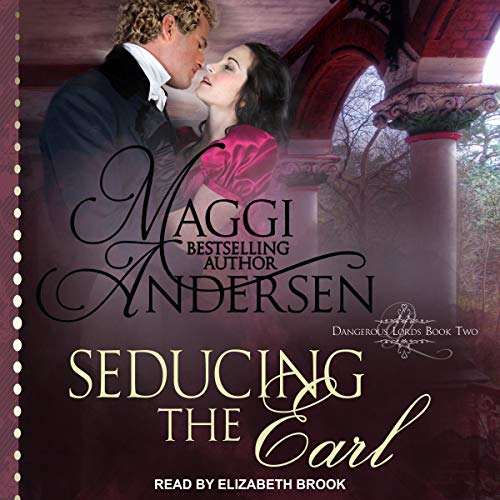 John Haldane, Earl of Stathairn, first met Lady Sibella Winborne before he left to fight Bonaparte on the Peninsular. He intended to pursue her upon his return, but his war experiences ruined that plan. Instead, disturbed by nightmares, he chooses to associate with tavern wenches and gambles his time away while he continues to spy for the Crown.

But the lady remains on his mind.

Lady Sibella Winborne has remained single well past her first season, despite several offers of marriage. Her many siblings have always aided her to deter unwanted suitors, but the family now believes it's time she wed. Her elder brother, Chaloner, Marquess of Brandreth, insists on it. He has found the perfect suitor, Lord Coombe, but Sibella doesn't warm to him. Is it because she harbors a strong affection for a blond-haired gentleman? Strathairn makes every other man seem ordinary. While she wants to set up her own household and have children, she can't give up on Strathairn. When they're together, the air sizzles. But does he look at every woman the way he looks at her?

What listeners say about Seducing the Earl