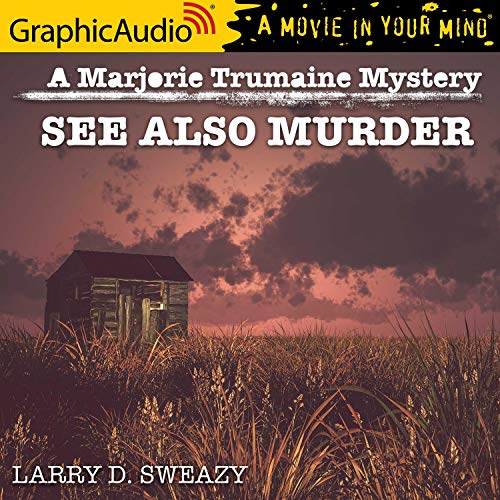 The year 1964: Life on the North Dakota farm hasn’t always been easy for Marjorie Trumaine. She has begun working as a professional indexer to help with the bills - which have only gotten worse since the accident that left her husband, Hank, blind and paralyzed. When her nearest neighbors are murdered in their beds, though, Marjorie suddenly has to deal with new and terrifying problems.

Sheriff Hilo Jenkins brings her a strange amulet, found clutched in the hand of her murdered neighbor, and asks her to quietly find out what it is. Marjorie uses all the skills she has developed as an indexer to research the amulet and look into the murders, but as she closes in on the killer, and people around her continue to die, she realizes that the murderer is also closing in on her.